Optimum utilization of resource has been major concern of today’s infrastructure. Where it be on the Hardware level or in Software level, moreover virtualization has been commonly adopted technology worldwide. Whether it be VMware or Hyper-V every IT Admin wants an efficient virtualization technology for the better performance and ROI of their resource. On this blog, I will be sharing my knowledge on how to Enable Nested Virtualization on Windows Server 2016.

As for the VM machine which we are using for nested VM must be disable for the dynamic memory. Even dynamic memory is enabled, the amount of memory will not fluctuate.

In order for network packets to be routed through two virtual switches, MAC address spoofing must be enabled on the first level of virtual switch

And finally you need to power VMProcessor for the ability of virtualization.

After successfully completing these command, Now you need to following things. 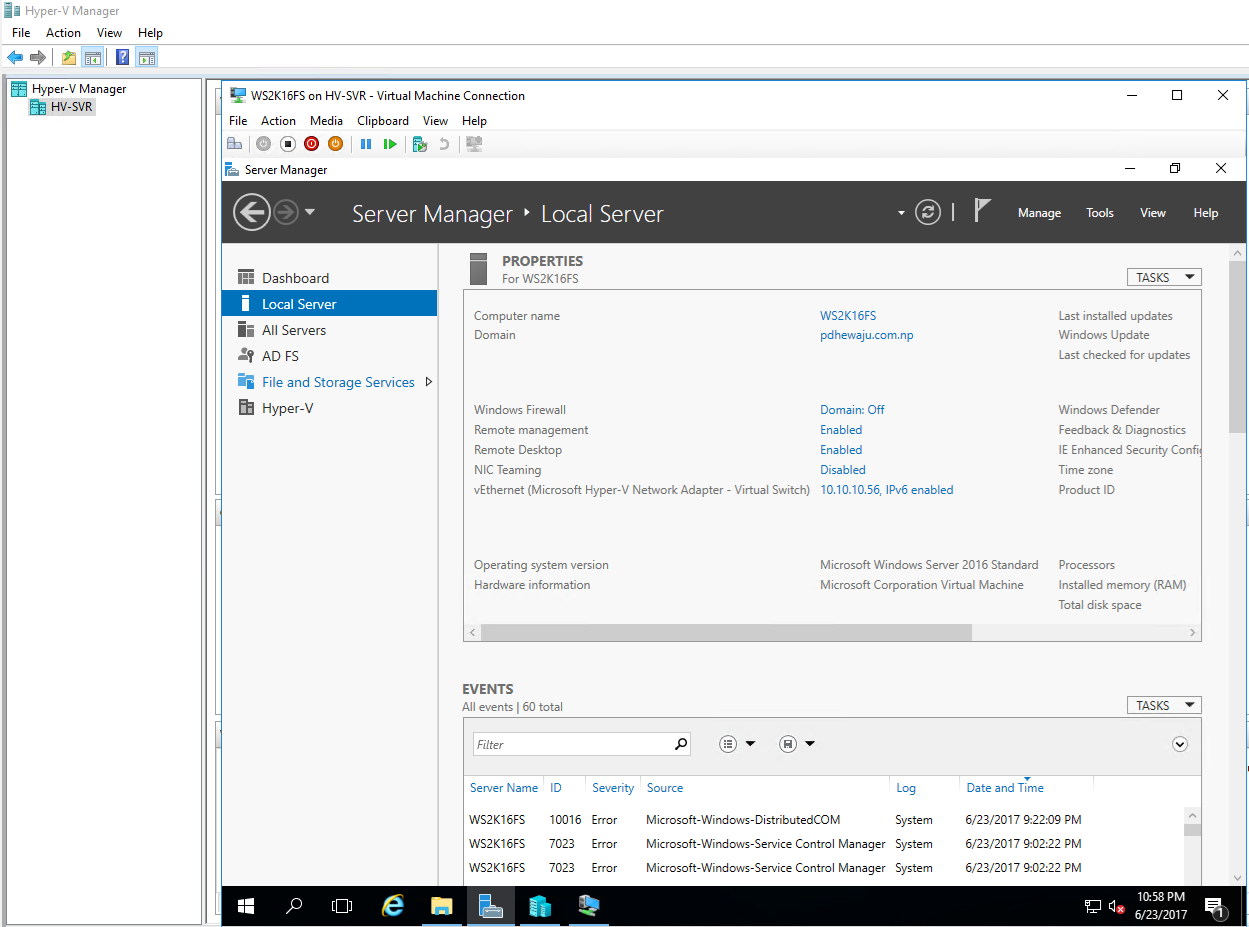 After completion of installing Hyper-V on the VM Machine, create a Virtual Machine inside the virtual machine and enjoy. 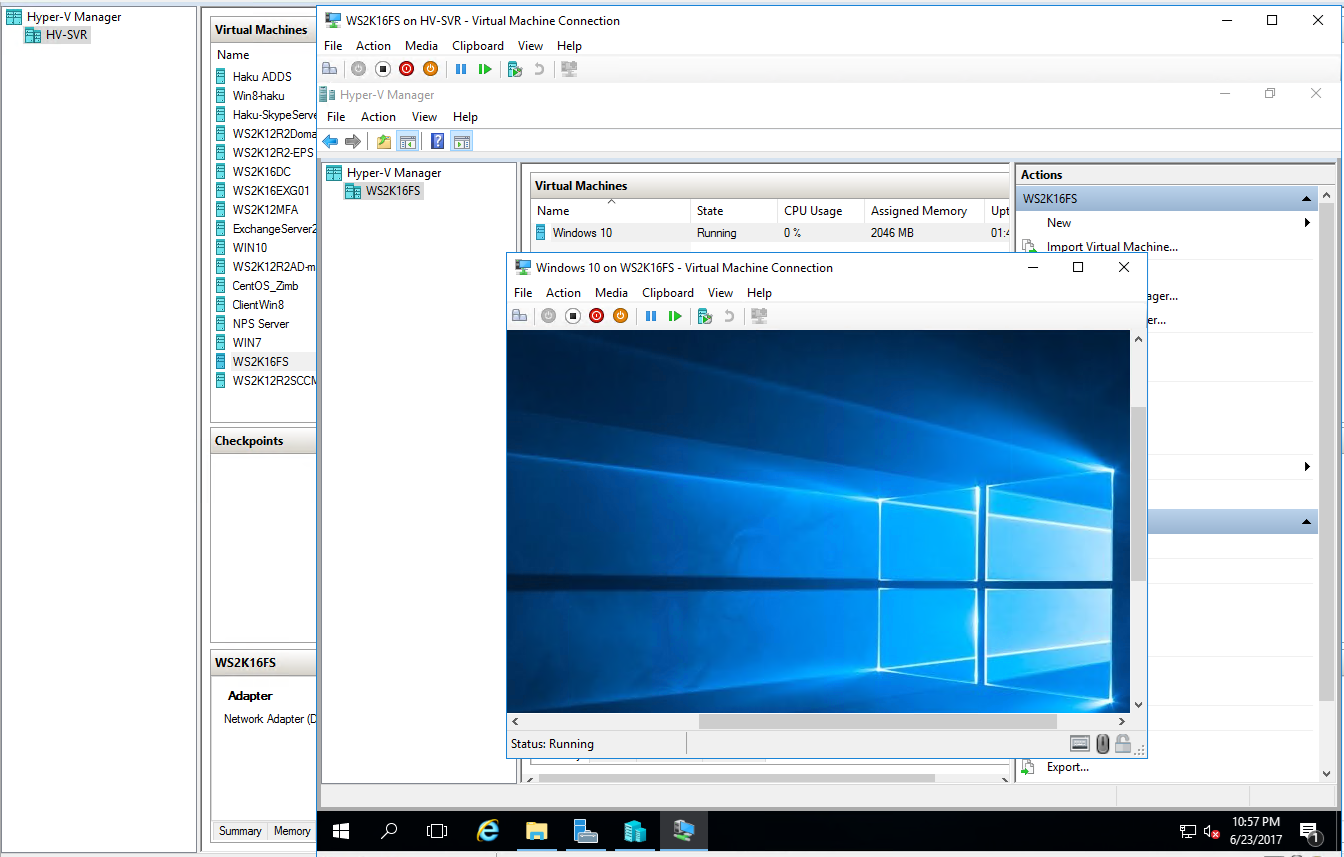 I hope this was great experiment for you to utilize your resource on better way.